5 reasons why Sikhs would survive a zombie apocalypse 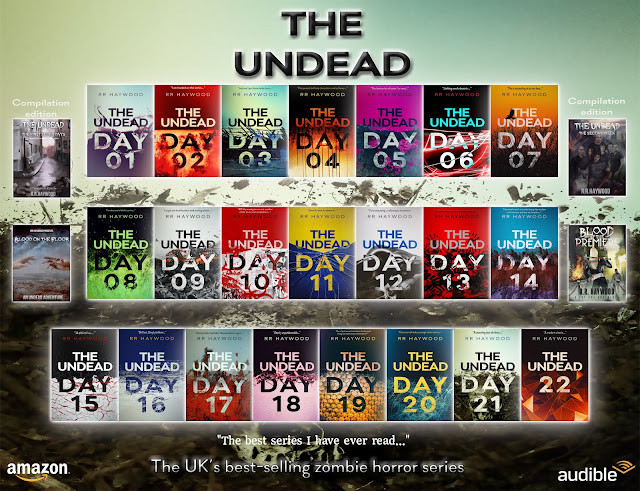 I'm currently reading RR Haywood's masterpiece of zombie books which are called The Undead. Seriously, if you like zombie films you need to read these books as they are awesome! Moving on...the books are about a supermarket manager who is relaxing at home when the zombie apocalypse hits.

Being a huge fan of zombie movies and now books it's got me thinking, what would I do during a zombie apocalypse, and what would Sikhs, in general, do to survive.

So, here is my list of things that I believe Sikhs would do in a zombie apocalypse and how we would survive.

1. Armed and Dangerous. Baptised Sikhs by right are already armed with a dagger/sword called a Kirpan. All baptised Sikhs carry one with them at all times and UK law has also given exception to Sikhs making it legal to carry one for religious reasons. https://en.wikipedia.org/wiki/Kirpan

2. Food. You may or may not know that Sikhs eat a lot of Roti (chapatties if you're used to eating in Indian restaurants). In every Sikh house, you'll probably find an endless supply of atta (chapatti flour) that will feed a small army for around 2 years. As this magical flour lasts forever, we're in no danger of starving.

3. Gas. I can hear you thinking... but there will be no gas to cook this on??. Ah, you are wrong again. Just take a step into any self-respecting Indian's garage and you'll find a giant Calor gas canister and a cooker (I kid you not!) - perfect for cooking fresh food and even boiling water for cha (tea)!

4. Seva (selfless service). Seva or selfless service is one of the core principles of Sikhi. An example of this selfless service can be seen at any Sikh gurdwara (temple), anywhere in the world.  People will come to help cook, clean, wash up and serve food with nothing expected in return.  I believe that this core Sikh principal will be the key to surviving a zombie apocalypse, ensuring everyone does their part to meet people's basic needs.

5. Safe zones for the community. Sikh gurdwaras around the world will naturally become fortified safe zones as Sikhs will flock to protect the place of worship. This was demonstrated during the 2011 UK riots, where Sikhs guarded gurdwaras to ensure that they were not overrun by rioters. http://www.dailymail.co.uk/news/article-2024358/UK-RIOTS-2011-Sikhs-defend-temple-locals-protect-pubs-Britons-defy-rioters.html

Sikhs will also help to ensure that other places of worship, i.e. churches, mosques, synagogues and others are safe.  This was also demonstrated in the 2011 UK riots where Sikhs and Muslims worked together to guard each other's places of worship.
https://www.birminghammail.co.uk/news/local-news/birmingham-riots-muslims-and-sikhs-guard-159529 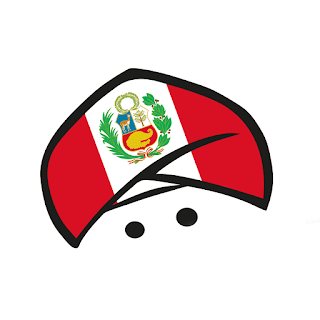 Working in Digital Marketing I’m fascinated by where some of the audience for Look! A Singh! comes. Apart from the usual UK, USA and Canada I was surprised to find that quite a lot of traffic has been coming from the South American country Peru.

Now I’m not entirely sure why as I’m not aware of a notable Sikh population in Peru but I suspect it has something to do with Jus Reigns visit to Peru last December.

Either way, I’m overjoyed that news of Sikhs is starting to travel to non-typical Desi locations.

The Fresh Prince of Chilli Sauce

Wednesday, May 04, 2016
My friends at Mr Singhs have been hard at working creating this superb video for their delicious Chilli Sauce.

Bonus! is some behind the scenes footage!

Friday, April 22, 2016
Norwegian travel company flytoget helps to promote the Sikh Turban away by having a Turban Day. Anyone who is willing to have a turban tied can travel for free!

Have a watch of the wonderful video below!

This year Vaisakhi has been and gone but there had been an unbelievable amount of coverage world-wide regarding the Birth of the Khalsa.  I have even struggled to keep up with the amount of press coverage everyone has been sending in!

Here is a list of all the media outlets that have covered Vaisakhi this year and a huge thank you to everyone who sent in links!

Metro Newspaper
Vaisakhi 2016: What is it and why is it celebrated?

Kent Online
Spectacular Sikh Vaisakhi festival set to unite Gravesend in a sea of noise and colour
http://www.kentonline.co.uk/gravesend/news/spectacular-sikh-festival-will-have-94252/
via @DrJasjitSingh

Huddersfield Examiner
Ever tried a turban on? Huddersfield Sikhs offer chance to all at celebration day
http://www.examiner.co.uk/news/west-yorkshire-news/ever-tried-turban-on-huddersfield-11164374
via @DrJasjitSingh

Thousands take to streets of Wolverhampton for Vaisakhi festival
http://www.expressandstar.com/entertainment/2016/04/17/pictures-thousands-take-to-streets-of-wolverhampton-for-vaisakhi-festival/
via @akdwaaz

RecordNet
'We're all brothers': Sikhs from around world gather for Vaisakhi Day Parade
http://www.recordnet.com/article/20160417/NEWS/160419736
via @akdwaaz

Waris Ahluwalia was refused to fly on Aeromexico because of his turban. 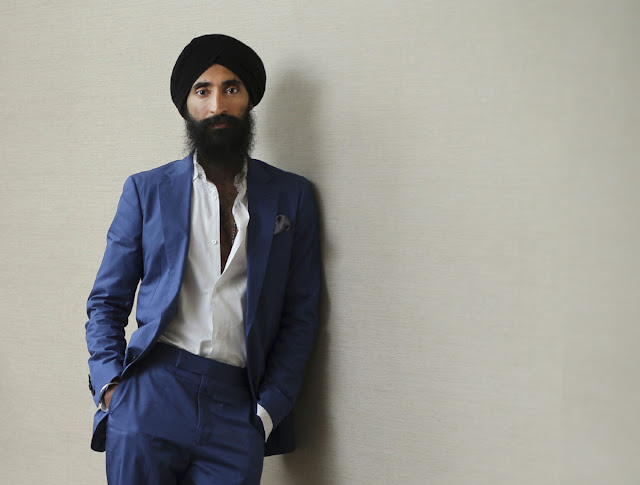 The American Sikh Waris Ahluwalia was en route to New York fashion week when Aeromexico staff refused to let him board the plane because of his turban.

Announcement from the Airline:
http://aeromexico.com/en/about-us/aeromexico-corporate/press-room/aeromexico-announces/?site=us


I've collated all the media outlets that are currently covering the story.

Waris Ahluwalia stayed in Mexico City last night in his effort to ensure civil rights for us all. Thank you, Waris, for continuing to fight the good fight. #StandWithWaris
Posted by The Sikh Coalition on Tuesday, 9 February 2016