Back in 2009 Christopher Nolan sparked off a whole new generation of Batman fans with the release of Batman Begins. Those who have seen it know it's a story centred around billionaire Bruce Wayne's journey from an lonely orphan to the superhero Batman.

The film is also famous within the Sikh community for another reason. Part way through the film, as Bruce arrives at a Hotel and bumps into Rachel, you'll see something surprising familiar in the background. 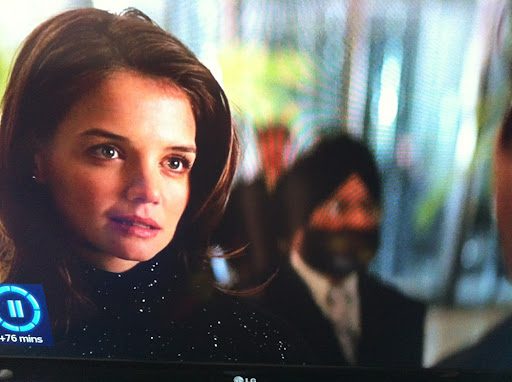 A Sikh wearing a black Turban and a suit has made it on camera behind Katie Holmes, he has now been immortalised and now known as "Gotham Singh". I know that Batman Begins is just a story and of course there are Sikh extras in hundreds of movies, but what makes this special is that Gotham is a fictional city and within the context of the story it's great to see that there are Sikh's within Gotham City.

This also sparks a whole new set of questions.....

- Where was the Singh going?

- Are there more Sikhs in Gotham?

- Where is the Gurdwara is located in Gotham City?

- Did the Gotham Sikh community pull together and protect the Gurdwaras when Bane and his men took over the City?

- Does Gotham City have it's own Sikh Channel?