Tuesday, August 14, 2012
Wow, 2 weeks have really flown by huh? it's also been a busy time for @lookasingh where I've had the busiest time since setting up the site.  The amount of Olympic Singhs spotted and the hits that http://www.lookasingh.com has had has been through the roof!

Throughout the Olympics, including Torch bearers there have been :- 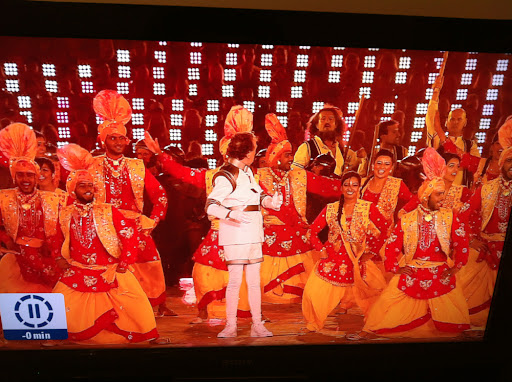 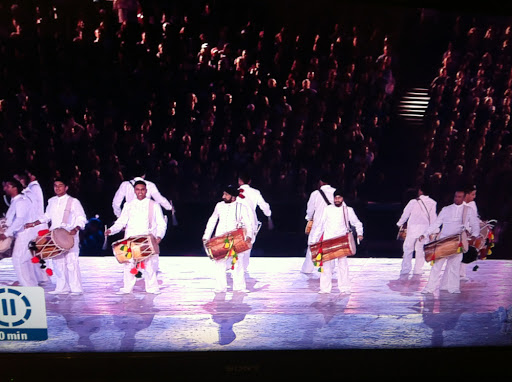 Overall it's been a great Olympics for Sikhs with so much exposure on worldwide television, espically after the recent incident in Oak Creak.