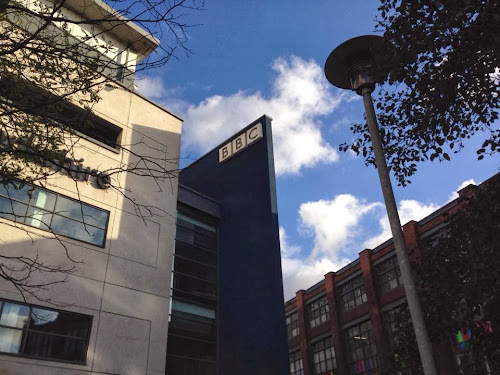 On Thursday 21st I was invited onto the Nihal phone in show on BBC Asian Network to talk about Look! A Singh and Sikhs in Media.  It was my first time on radio and I think it went pretty well.

Here's a link to the show on BBC iPlayer

Below are some tweets I've received regarding the show.

the man behind @LookASingh is coming in! He spots a turban on screen faster than I spot a pair of ltd edition Nikes..
— Nihal A (@TherealNihal) November 21, 2013


an interesting discussion between @TherealNihal and the man behind @LookASingh on @bbcasiannetwork today & no flying carpets or elephants 👍
— Rupi Matharu (@rupimatharu) November 21, 2013


Coming up in the next hour with @TherealNihal, the genius behind @LookASingh!
— BBC Asian Network (@bbcasiannetwork) November 21, 2013