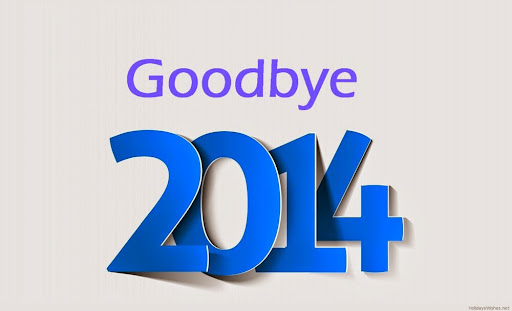 The past 12 months have been amazing for Look! A Singh!

- Look! A Singh is now an award winning blog after winning the award for Best Blog at The Asian Media Awards 2014! 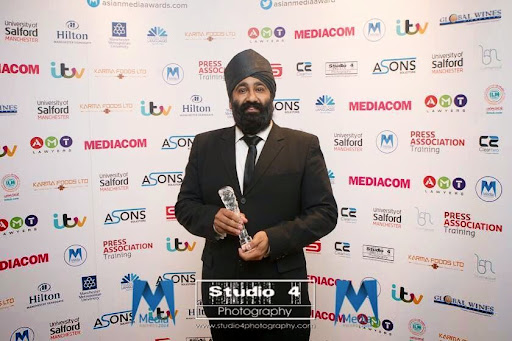 - There have been 972 Sikhs spotted in Media, this is a huge increase from last year were 545 Sikhs were spotted. I hope this continues to grow thought 2015.

- The most popular month was November with an astounding 110 blog posts!

- The most popular post is still the Take Me Out Singh - Param Singh where he's kept that position for almost 2 years now, he's closely followed by the amazing Roop Singh who won Deal or no Deal earlier this year.

- One of my favourite articles I wrote was about Sikhs in Far Far Away Galaxies (link) where I spotted a Singh on another planet in the TV Show Flash Gordon.

- Look! A Singh! got a retweet from David Walliams! 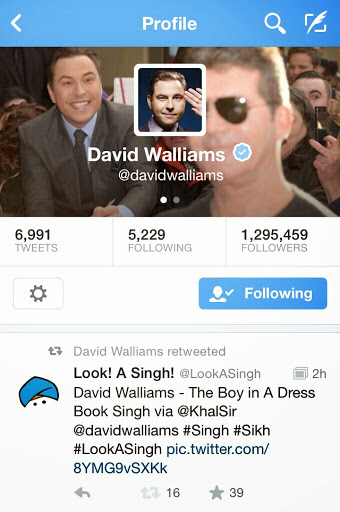 - I photographed and tracked the entire journeys of Roop Singh who won Deal or no Deal and Pav Paul who entered the Big Brother House.

- The fantastic image below (credit @gurratansingh) went viral in August after I included the famous quote. 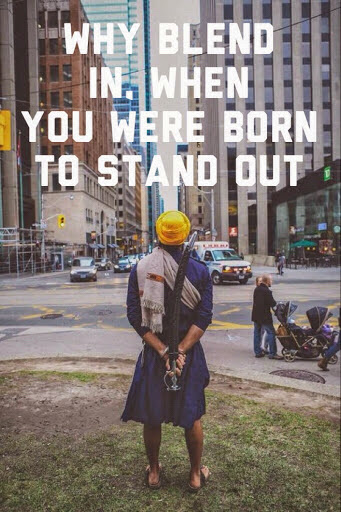 Overall it's been a fantastic year for Look! A Singh! The social and presence has continued to grow at an alarming rate, I'm hoping to keep this momentum in the new year.

A huge thank you to all followers, supporters and contributors, without you it wouldn't be the same. <3