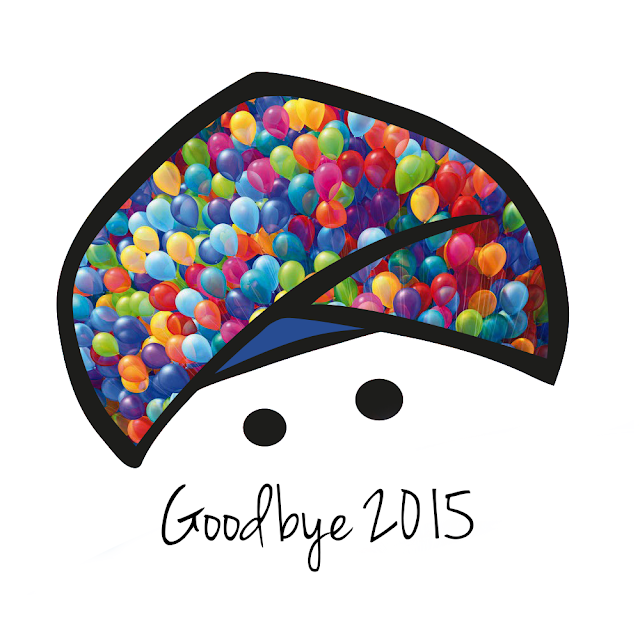 Goodbye 2015 and what another brilliant year for Look! A Singh! here are a few stats from the past few months

- The most popular month was January with 82 Sikhs Spotted (Link)

- During 2015 there has been a significant shift from posting Sikhs from TV to posting Sikhs in online news.  This will no doubt carry on through 2016.

- This picture of a Lego Singh went viral in October 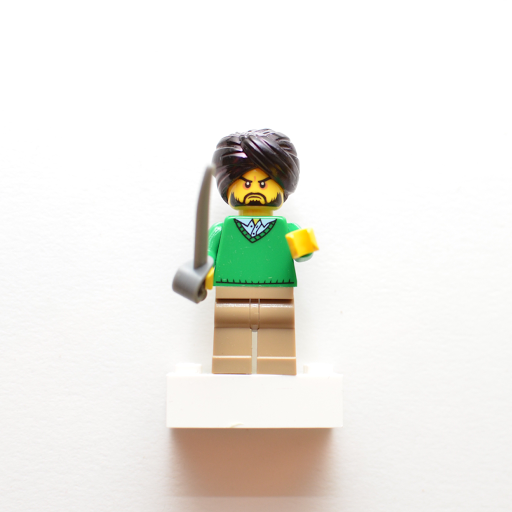 - I got this amazing Tweet from Gurinder Chadha in January 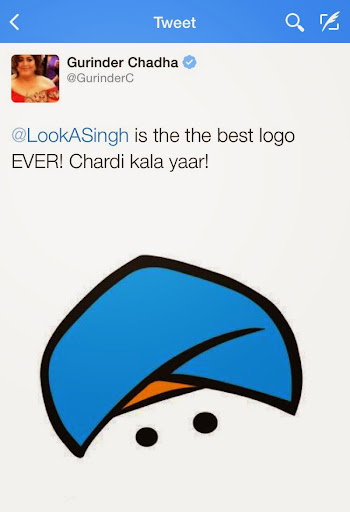 - Gotham Singh starred in Age of Ultron... He has become one of a handful of people who has crossed the Marvel/DC universe - Mind Blown! 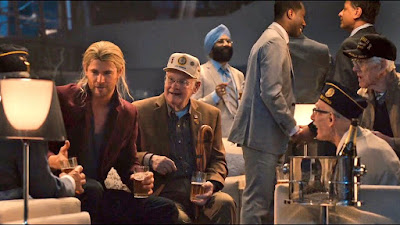 Over all it's been another brilliant year for Look! A Singh! and I would like to thank everyone who has posted and shared and liked one a picture... I love you all!